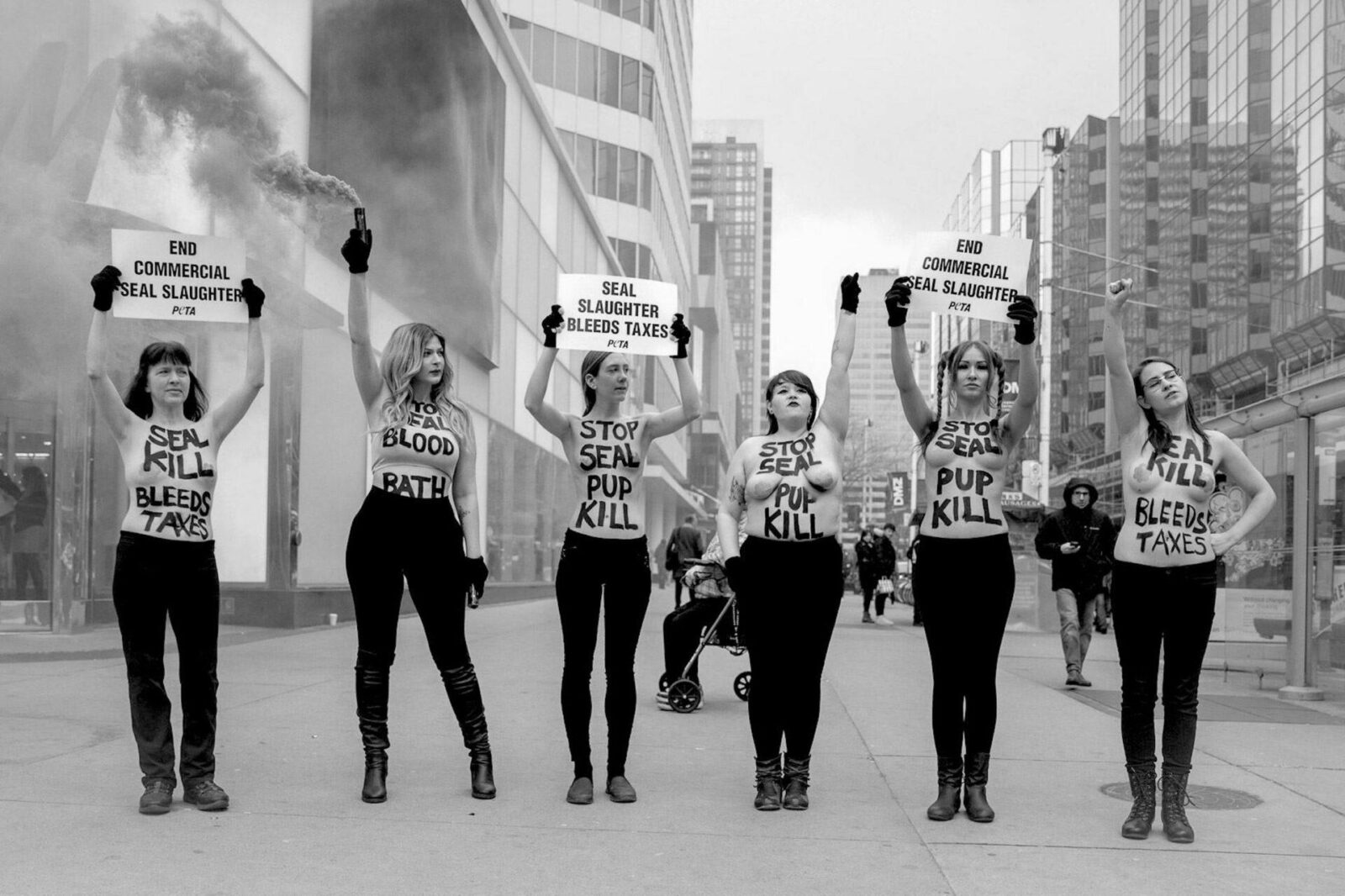 Today we protested the commercial seal slaughter, which began on April 9th 2018in Toronto Ontario.

Peta (People for the Ethical Treatment of Animals): 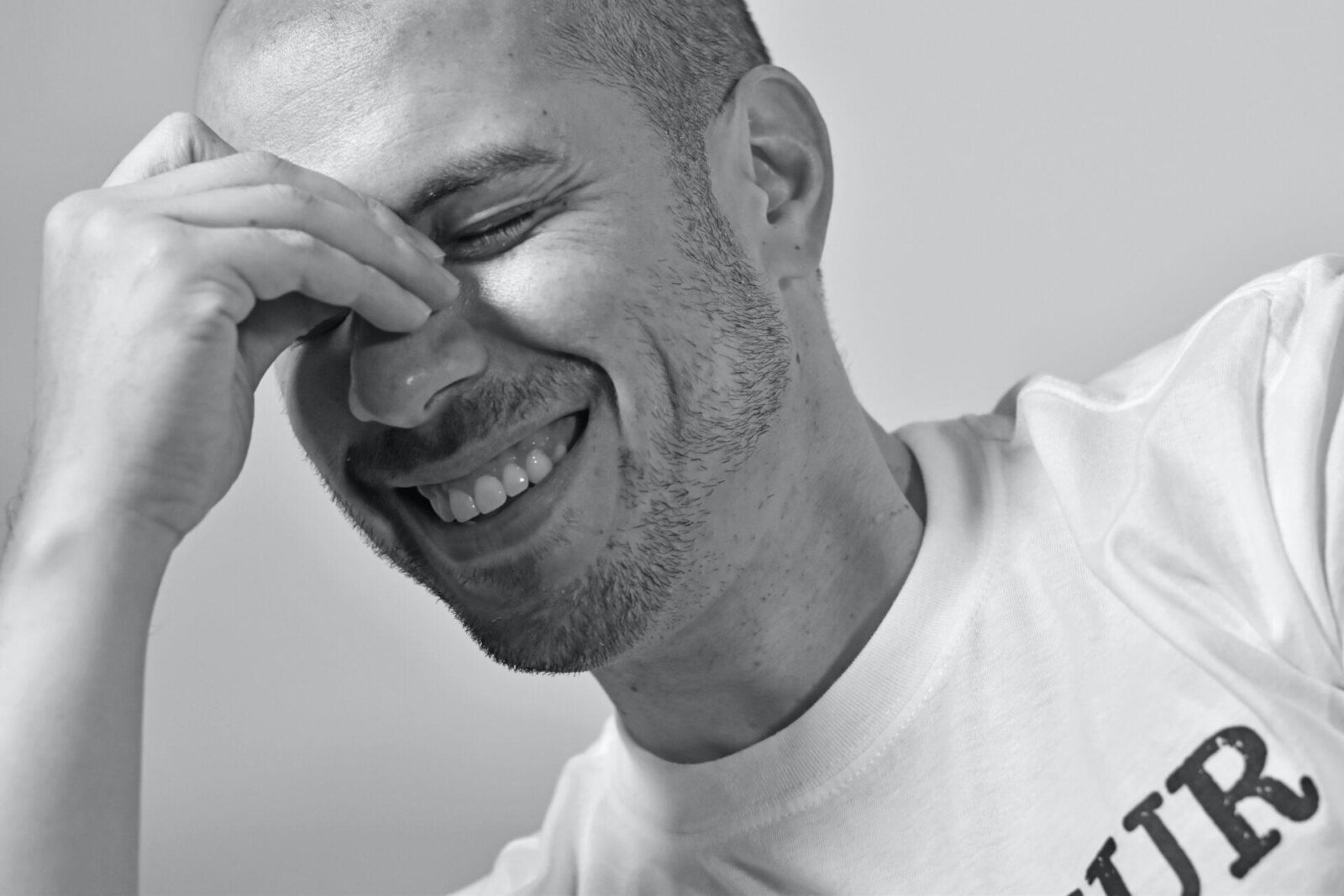 Life Advice From Non-Vegans to Vegans 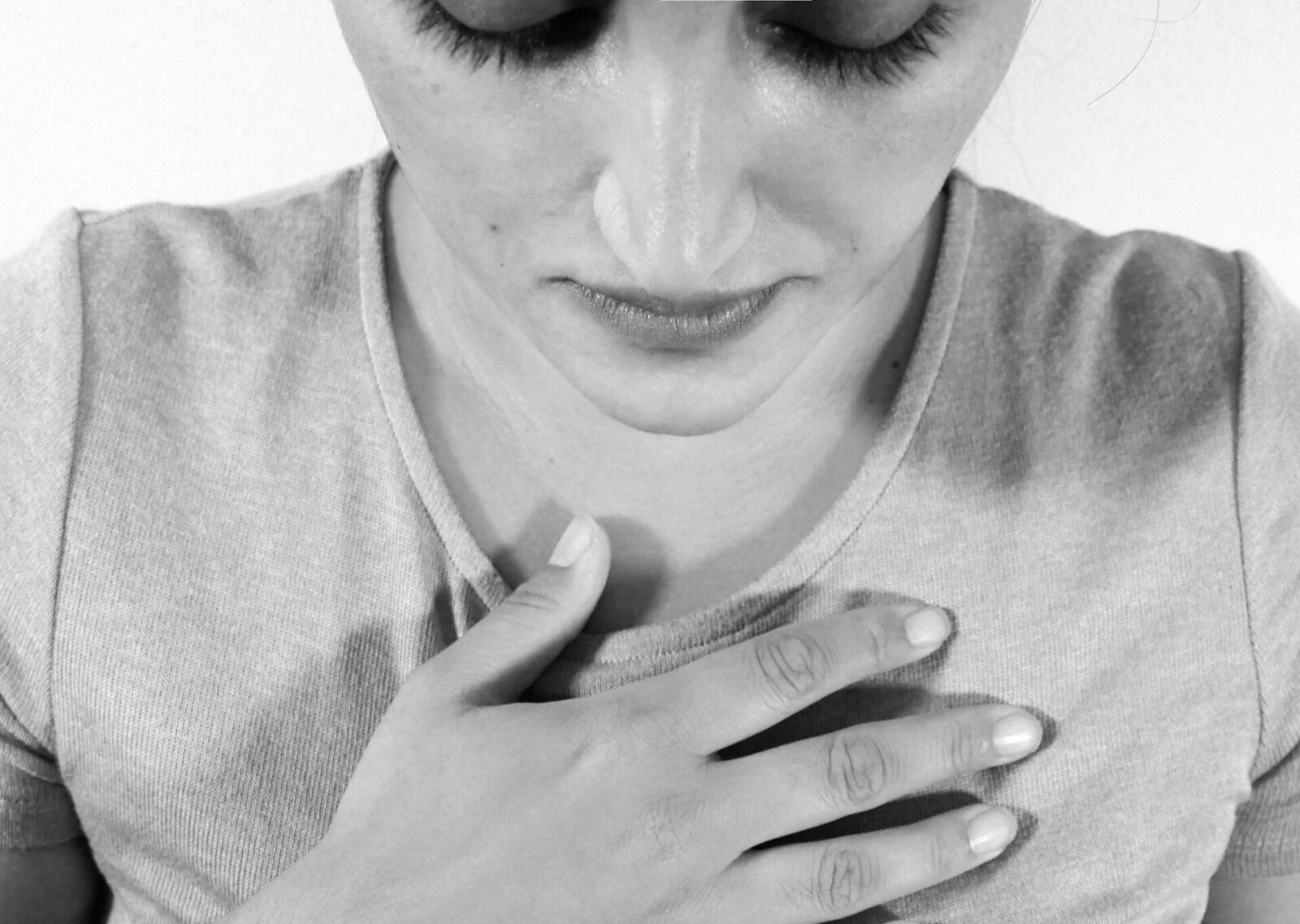 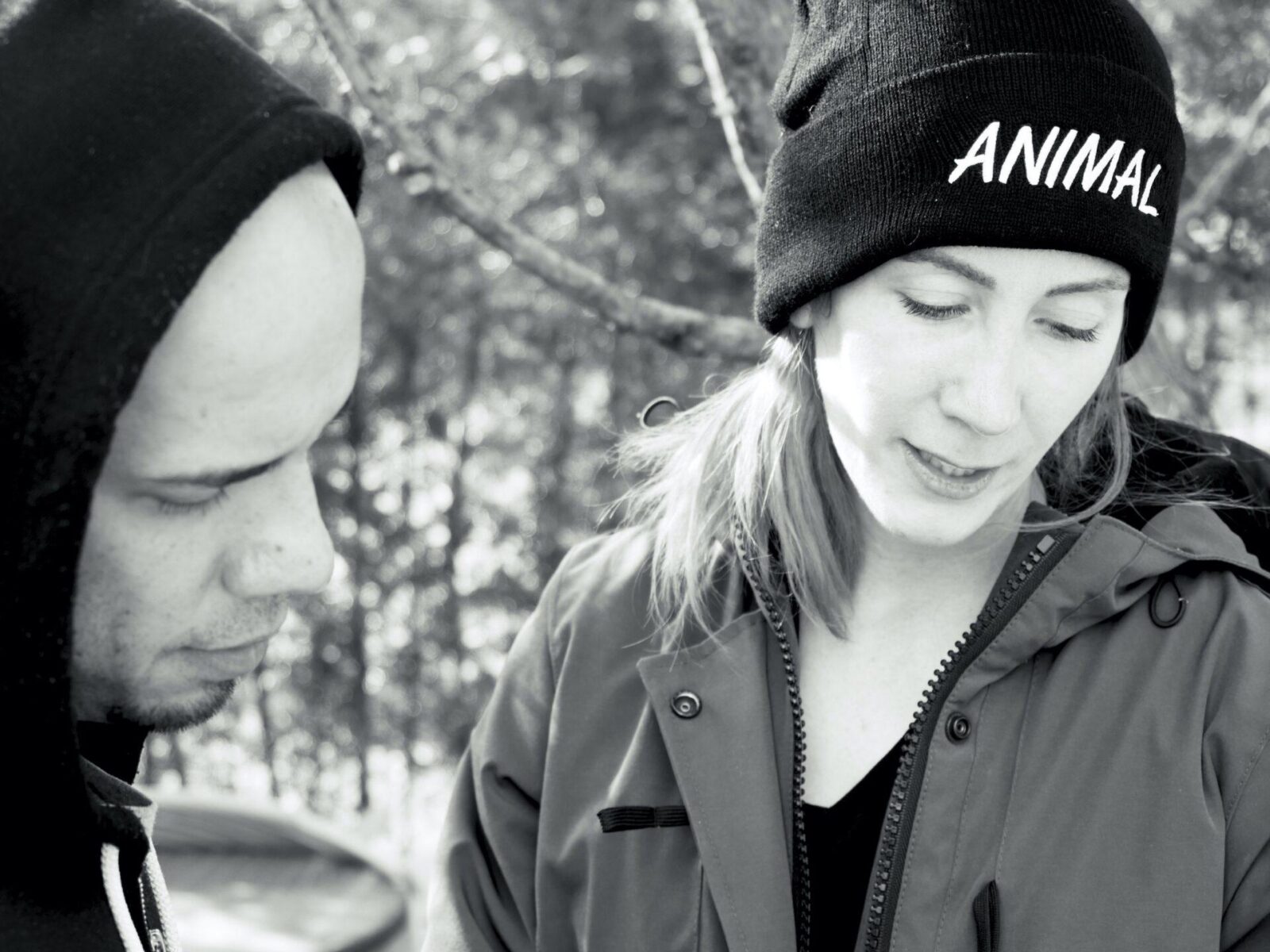 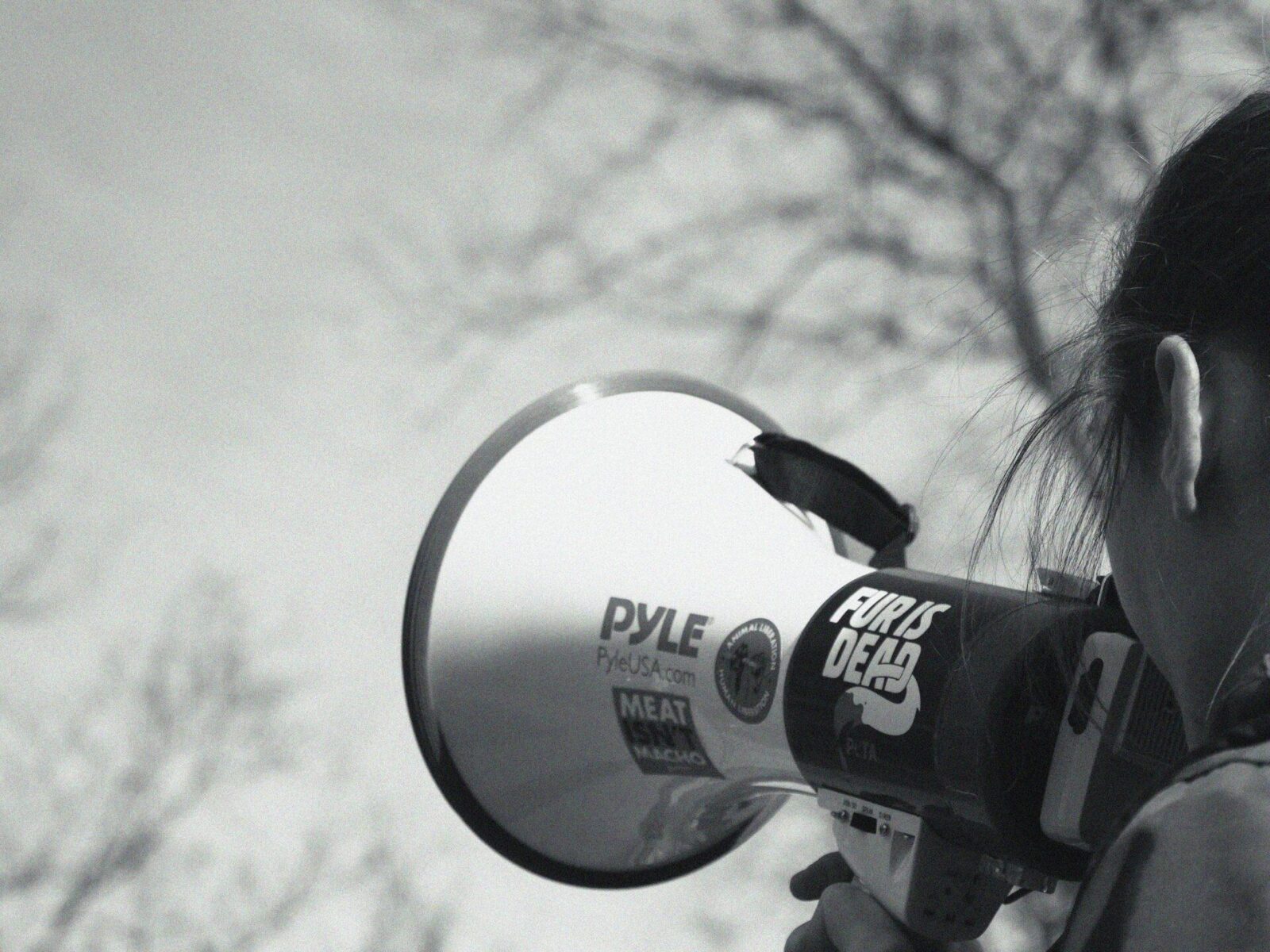 Show your support for animal rights when you shop online with us.
All profits we make from our sales are donated towards the efforts of the animal liberation movement.