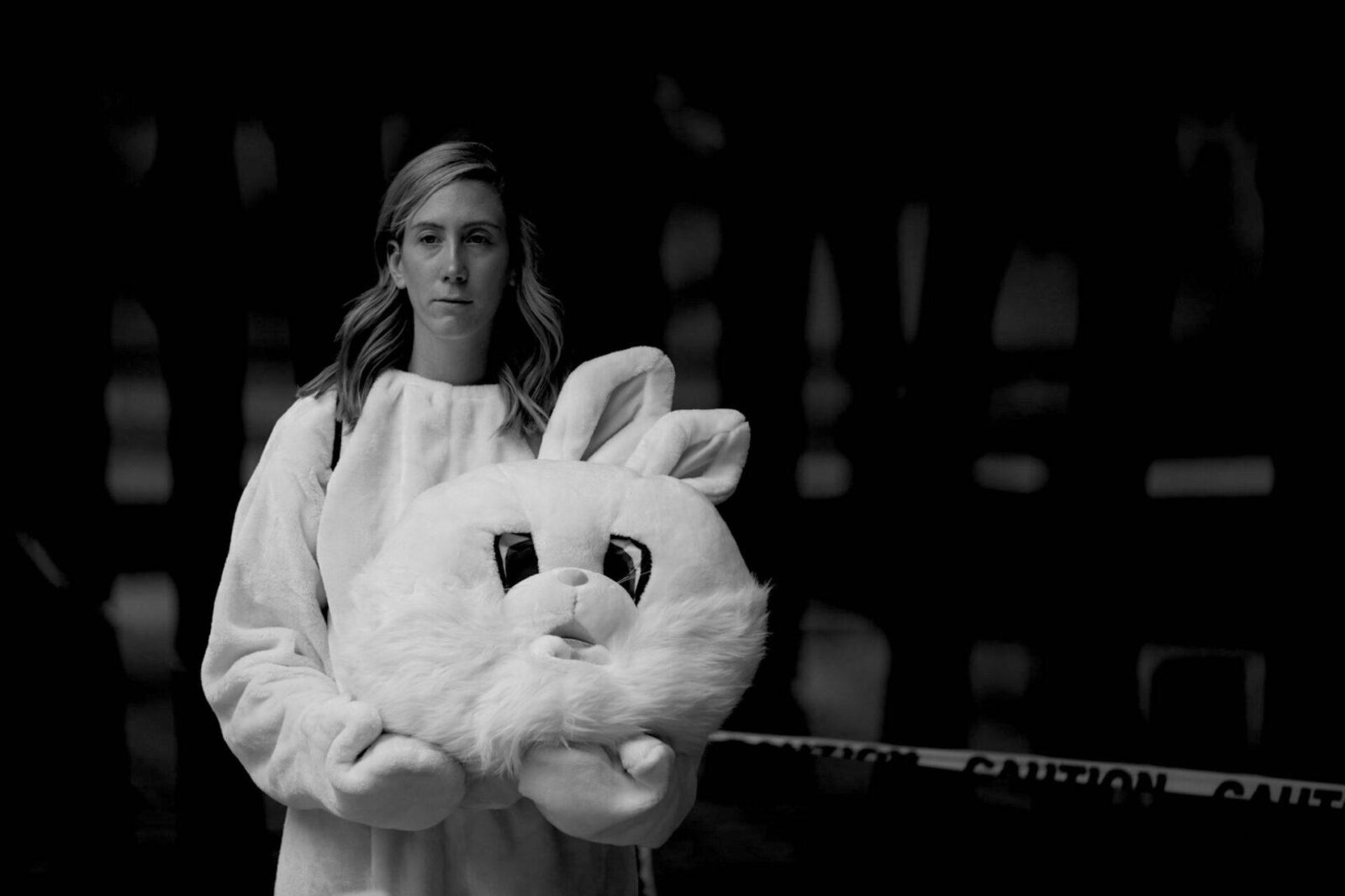 When I first started doing activism (in the summer of 2016) I was participating in activism & protests at ribfests, roadside zoos, & rodeos. All occurred in a community I grew up in (or very close to). During this time we were always peaceful with our approach & outreach with others. However, even though this community was supposed to be my home I still didn’t feel safe. People who disagreed & were in denial that there was an overt conflict happening to animals were unpredictable & often expressed violence. I have seen & heard physical & verbal threats to peaceful protesters who want to create a positive change & liberate animals. Since a handful of these people knew me & often stalked me online, I felt I needed protection.

So, my self-defense was changing my name. So I made up the nickname LucyLooEllis (Lucy) on all my main online social media platforms. This made it slightly more difficult for a stalker/predator to harass me. It just put my mind at ease, and I felt safe enough to continue my activism. I had just started and was not ready to give up quite that easily. As the years went go on, I moved to a city where I found rapid growth & motivation to help make more progress in animal rights activism.

One very important thing I found inspiring was the courage shown by Direct Action Everywhere during “open rescues”. This was a new type of activism at the time for me. It is where individuals’ identities are openly shown to the public and are completely honest & transparent about the footage they are gathering during their time at an “animal farm”. This was a huge growth in the animal rights movement. I finally felt there was a shift/change where I felt safe to have my identity back & grow stronger such as this group has done. There were people supporting each other & the law was finally understanding the ethics of who was actually in the wrong & seeing/hearing the issue in a very confrontational manner. This is a huge progression & I am so proud of those who have worked so hard to make this a reality & step in the right direction.

On the other hand, before open rescue, there were and still are activist which have to hide their identity in order to save animals from horrific conditions and death. Unless you are willing to accept the fate of the current laws in place which typically protects the animal farmers and not the rescuers. This could be the only option for some people to help the animals.

So, shouldn’t I be open/honest too & change my name back to Laura? I thought about it & decided to add my real name to my socials but keep all my social handles the same. It is important to me that it is remembered that some activists felt they had to (or have to) hide their legal names in order to fight for animal rights. That is part of animal rights history and shows just how difficult it was and how we have made progressive steps. So I am keeping LucyLooEllis in my socials. 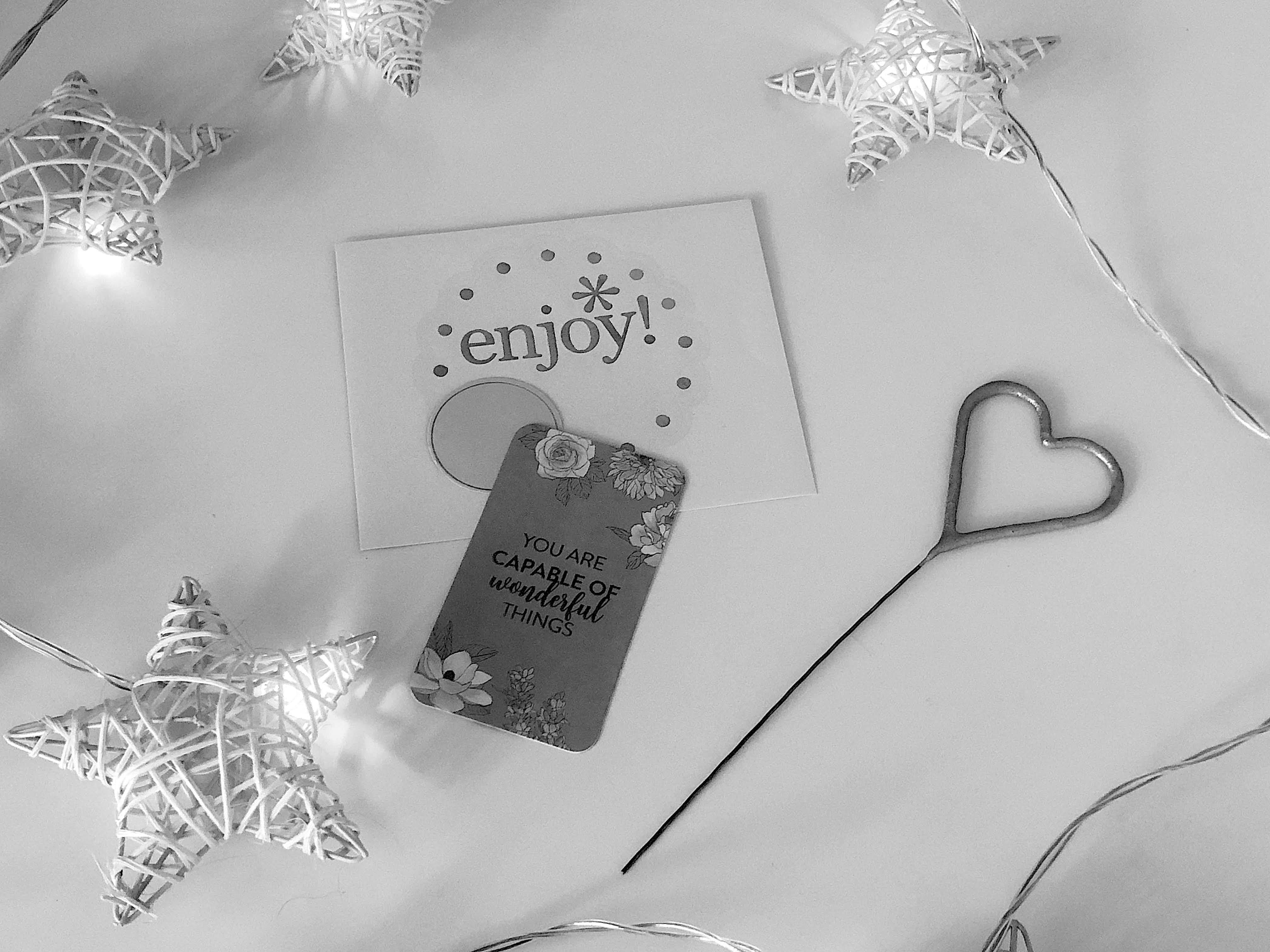 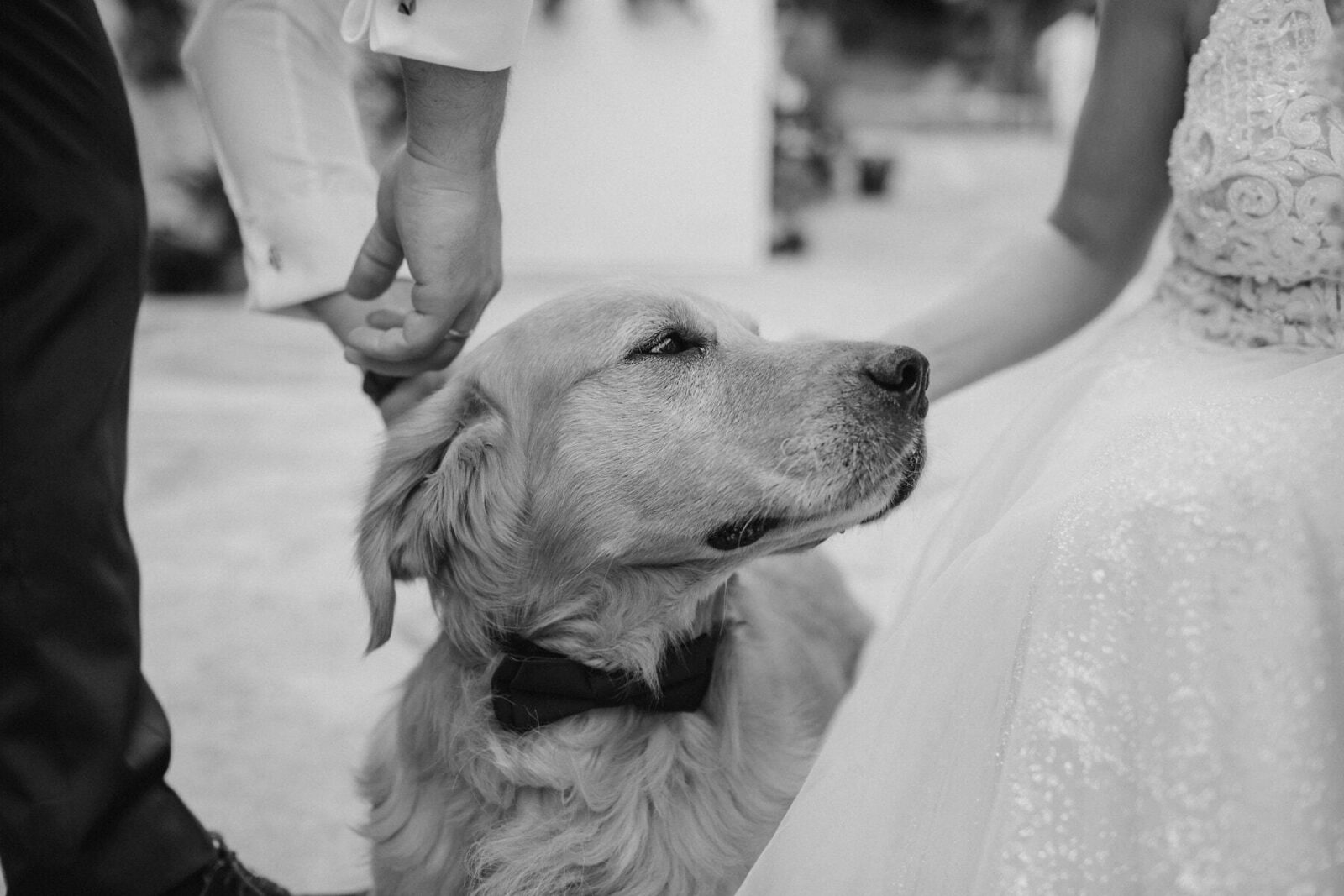